Two teams who in many ways mirror each other will do battle in the championship game of the “Progressive Legends Classic,” in New York tonight.

Stanford has taken one loss in this young season, and that came against a high-powered BYU attack a little over a week ago at home. They also struggled at times against Houston last night in a game that saw the Cougars go toe to toe with them in the rebounding department.

Pittsburgh can be a tough team to fully gauge at times. They have been a sleeper pick in recent seasons heading into the NCAA tournament, but have been ousted early by quality competition in “mid-majors” such as Butler and Wichita State.

This Pittsburgh team once again has high hopes for its season, and with good reason. Lamar Patterson and Durand Johnson give them two legitimate outside shooting threats, while Talib Zanna grades out as one of the best offensive rebounders in America.

Cameron Wright and James Robinson are reliable guards, and this team is as good defensively as perhaps any in the country.

Stanford is also hoping to overcome the misfortunes that derailed them from being in the NCAA tournament the last few season. They present a potential problem for the Panthers because they are  big enough inside with the trio of Dwight Powell, Stefan Nastic and Josh Huestis to battle the Panthers on the boards and could even hold an advantage there.

The real issue is the ability to score the ball for he Cardinal. Chasson Randle and Aaron Bright are steady point guards who can handle the ball well and beat pressure, but they are also limited in terms of overall playmaking ability.

I see this game as being very tight, and the 4 point spread is quite justified. Pittsburgh is the better team, but their inability to control the glass makes their ability to win a definite question mark. The real key comes down to the Stanford defense.

While they are perceived as being a strong defensive group, but BYU exposed them. Pittsburgh does not have nearly as much pure scoring potential as a team like the Cougars, but they do have some matchup advantages.

For starters, the aforementioned Johnson and Patterson are crafty wing players who will challenge Josh Huestis. Stanford doesn’t have a deep bench and lacks depth along the wing. Anthony Brown, a 6’6 off guard who can shoot the ball a little bit, will have to be active defensively. I’m not sure as to how comfortable this Stanford team is in playing zone, but foul trouble could dictate their willingness to go that route. 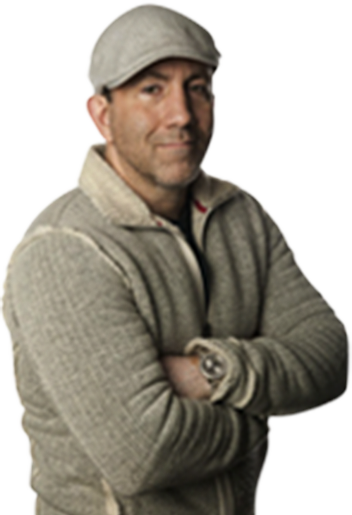 Hey, I’m The Philly Godfather, your sports aficionado. Register to
get my moves and learn how the real wise guys do their thing.